Now, feeding human foods to cats come naturally to many pet parents. After all, if the food in question is perfectly safe for humans, then it should be okay for cats to eat too, right?

Well, wrong. Although cats have lived with humans since their domestication thousands of years ago, these animals have retained most of their dietary habits. Which means that a cat’s diet is quite distinct from a human’s.

But as you shall find, not all people foods are potentially harmful to cats. Take a case of salami, for instance, and you could be wondering – can cats have salami?

The simple answer is yes, cats can eat salami. Salami doesn’t present any immediate health risks to cats. As a matter of fact, most cats will actually develop an instant liking for this delicacy, thanks to its finger-licking taste.

So, is salami OK for cats to eat?

Well, that question is a bit more complicated. As with most people foods, the safety or risks of salami for cats depend on the individual ingredients in the food. Also, the fact that salami is typically a human food means that even if you choose to offer it to your cat, you should only do so in moderation.

What Constitutes a Cat’s Diet?

In fact, a cat’s body is so designed that it can synthesize some of the essential minerals that the animal cannot obtain from her regular diet.
And that brings us back to the question, can cats eat salami?

To answer that question adequately, we’ll need to examine the chief ingredients that salami is made of. Salami is basically a type of cured sausage that consists of fermented and air-dried meat, typically beef and pork. Beef is more common in kosher, halal, and other diets that discourage pork consumption for religious reasons. But besides beef and pork, modern-day salamis can feature any kind of meat, including poultry, venison, horse meat, and even donkey meat.

Although the true origin of salami remains unknown, the food was historically popular among the Eastern, Southern, and Central European peasants. Salami was especially preferred because once it was cut and cured, the food could be stored at room temperature for more than a month. As such, it could supplement seasonal inadequacy in fresh meat supply.

In the case of cats, salami contains certain essential minerals, including the amino acid taurine. Taurine deficiency in cats has been associated with various disorders, such as blindness and dilated cardiomyopathy (DCM).

DCM might weaken and enlarge your cat’s heart muscles, possibly leading to heart failure. Needless to mention, salami is also high in animal protein, with a thin piece containing as much as two grams of protein. 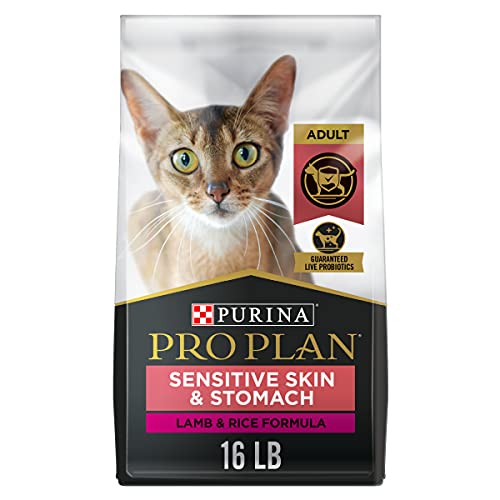 But is salami good for cats?

Now, considering that meat constitutes the main ingredient in salami, it’s intuitive to imagine that you can freely offer salami to your feline friend. Unfortunately, that’s not quite true. That’s because salami contains tons of other ingredients, many of which are potentially harmful to cats.

The following are other common salami ingredients;

We’ve already mentioned that salami can last more than a month without going bad. Well, that calls for powerful preservatives.

Salt is one of the main preservatives used in salami. A thin slice of salami can contain as many as 149 grams of sodium. Which is way too high, considering that the toxic dosage of salt is a paltry 30 grams for a 10-pound cat. If exposed to too much salt, your cat might develop a medical condition known as sodium ion poisoning.

Some of the common symptoms of sodium ion poisoning include;

If sodium ion poisoning goes untreated, it could lead to coma and the eventual death of your feline friend.

So, can salami kill cats?

It sure can. While death may not occur immediately, the complications resulting from snacking on salami might eventually kill your cat. Nearly all salamis are prepared using spices like garlic, onion, and white pepper. While spices account for salamis’ yummy and delectable taste, research has shown that exposure to high levels of spicy foods can be potentially fatal for pets.

In the case of cats, a tiny bit of spice is all it takes for the animal to come down with a severe case of food poisoning.

Garlic and onion have been particularly cited as highly dangerous for cats. Like other members of the Allium family, garlic and onion contain compounds thiosulphates and disulfides, both of which are potentially toxic for cats.

If ingested, these compounds could trigger a host of life-threatening conditions, including Heinz body anemia and methemoglobinemia. Each of these diseases might cause irreparable damage to your cat’s red blood cells.

Some of the tell-tale signs of Heinz body anemia include; The risks of minced fat for cats are well-documented. Offering fat-laden salami to your furball is opening up the animal for a variety of weight-related diseases like obesity, diabetes, and heart disease.

The good news, however, is that cats can consume substantially high amounts of fat without raising their levels of cholesterol.

And here’s the worst part – even the meat in salami isn’t exactly safe for cats. That’s primarily because salami isn’t actually prepared by cooked meat. Instead, the meat is fermented and air-dried. Therefore, there are always risks of contamination by bacteria like salmonella.

Exposure to salmonella could cause salmonella poisoning, a condition medically known as salmonellosis. Salmonellosis generally manifests in digestive issues like vomiting, diarrhea, nausea, loss of appetite, and abdominal pain. Your cat could also have high fever or become dehydrated due to uncontrolled vomiting and/or diarrhea.

While incidences of salmonellosis are quite rare, they aren’t unheard of. In 2010, there were hundreds of reported cases of salami-related salmonella poisoning.

Various other salami ingredients, such as vinegar and wine may be safe for cats only in very tiny amounts. Overexposure to these substances could irritate your cat’s gut and stomach. 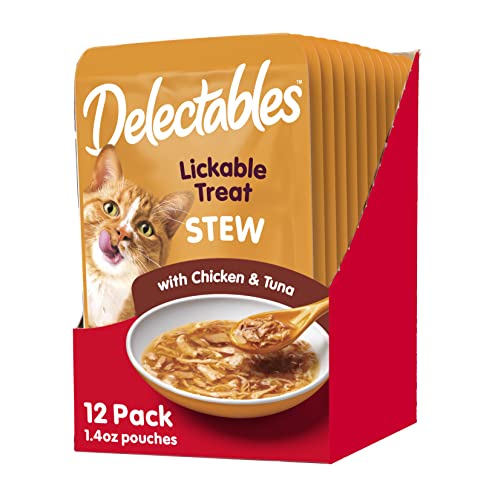 So, is salami bad for cats?

The fact that salami contains numerous potentially harmful ingredients for cats doesn’t make it entirely bad for cats. There are plenty of ways to share the food safely with your kitto.

ALSO READ: Why Do Cats Play With Their Food? Find Out Here…

Having highlighted some of the inherent dangers of salami for cats, you could still be wondering, is salami safe for cats?

Well, the safety of salami for cats depends on two factors – the ingredients used and the amount of salami that your feline friend is exposed to.

Before sharing any salami with your cat, ensure that the food is prepared using only cat-safe spices and preservatives. You should also regulate the quantity of fat in it. Most importantly, offer salami to your cat only as an occasional treat.

So, you may have always wondered, can cats have salami as a treat?

Yes, like most people foods, salami is actually safe for your feline friend if offered as a treat.

What about as a snack, can cats have a little salami as a snack?

Yes. Again, the emphasis is on quantity and frequency. A little salami for your feline friend offered as an occasional snack shouldn’t be a problem. But just how much salami can cats have?

As you shall find, the word ‘little’ can be somewhat subjective. So, as a cat owner, you may never truly establish how much salami is considered ‘little’ for your cute furball.

Now, remember that there’s no one-size-fits-all rule when it comes to determining the right quantity of salami to feed your cat. So, what works for your neighbor’s kitto may not necessarily work for yours. The convention is to match the quantity of salami that you offer to your cat with the animal’s age, body weight, and level of activity, as well as tolerance or sensitivity to salami.

As far as age is concerned, you could be wondering, can kittens eat salami? What of older cats, can they eat salami too?

Kittens can eat salami, but they probably shouldn’t. That’s because a kitten’s stomach is more sensitive than that of mature cats. Therefore, it’s likely to get irritated by salami, which means that the adverse effects of salami for cats could be even more disastrous for kittens.

Also, remember that kittens have an under-developed immunity and could easily contract salmonellosis from eating salami. Other cats with suppressed immune systems, including very old and expecting cats, shouldn’t eat salami either.

In terms of body weight and activity level, large and bulky cats who are generally inactive shouldn’t eat too much salami. That’s because these cats are at a higher risk of developing obesity and other weight-related problems.

As for sensitivity and tolerance, the conventional wisdom is that the higher a cat’s tolerance for salami, the more of the food you can feed her. The converse is true for sensitivity, where cats that are highly sensitive to salami should consume very little of the food.

Cats can eat salami. However, it would be best if you only offered salami to your feline friend in moderation and as an occasional snack.

Salami should never replace your cat’s regular diet. What’s more, there are even more nutritious alternatives to salami for cats that you can consider, such as spinach, carrots, watermelon, cantaloupe, etc. 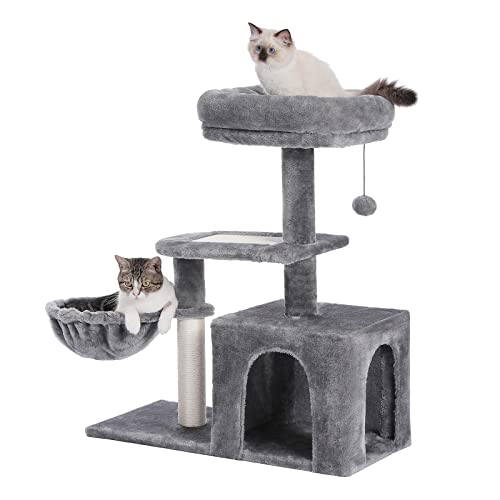