Ginger has been a popular ingredient in Indian cuisine from time immemorial. Today, you can find it in nearly every cuisine around the world.

The spice is loved for its pungent and hot taste, as well as its dense nutritional profile.

Nutritionally speaking, ginger contains essential minerals like magnesium, manganese, vitamin B6, to mention but a few. Plus, it’s loaded with anti-inflammatory and antioxidant compounds.

Evidently, there are numerous benefits to enjoy by adding ginger to your kitchen shelves. But can the same be said about cats? Can cats eat ginger?

Fortunately, cats can eat ginger. While most spices happen to be toxic to cats, ginger is not one of them. Adding ginger to your cat’s diet can help to relieve gastrointestinal distress, such as constipation and an upset stomach.

So, Can I give my cat ginger?

Yes, you can give your cat ginger without worrying about any immediate health concerns.

However, you must remember that cats are obligate carnivores and derive most of their nutrients from a diet of animal protein. As such, they should only eat ginger in moderation. Never replace your cat’s staple diet with ginger or any other plant-based foods.

Potential Benefits of Ginger for Cats

Most cat owners often wonder, is ginger safe for cats to eat?

As we’ve just seen, ginger is perfectly safe for cats to eat. Ginger can help to relieve an upset stomach, especially if the condition is caused by car sickness. Ginger is also a powerful antiemetic, which implies that it can help to relieve nausea. This is particularly useful for sick cats that may have lost their appetite.

Remember that the chances of your cat recovering from any disease heavily depends on how well the cat eats. If the animal is sick but won’t eat, then it will surely have a hard time recovering from the ailment.

Thankfully, you can add ginger to your cat’s regular food and relieve the feelings of nausea, so that the cat can eat as well as it should.

In addition to relieving gastrointestinal and digestive complications in cats, ginger also has positive effects on anxiety.

The spice’s antianxiety properties can help to calm down a nervous, aggressive, and irritable cat. That makes ginger the go-to remedy during car trips, thunderstorms, fireworks, and other events that might trigger anxiety in your kitto.

Lastly, ginger is loaded with antioxidant and anti-inflammatory compounds, such as gingerol, that can help to keep certain chronic diseases at bay.

Antioxidants are famous for their ability to inhibit the oxidative damage caused by free radicals in the body. That way, they can prevent your cat from developing diseases like cancer, arthritis, diabetes, heart disease, obesity, etc. 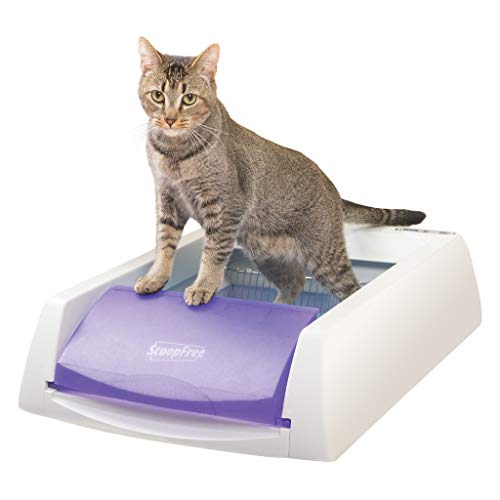 So, can cats have ginger?

Well, going by the above potential benefits, cats can definitely have ginger. However, there are a few caveats to take note of;

✔ Only offer ginger to your kitto in small amounts and as an occasional treat.

✔ Never serve ginger to a cat on an empty stomach, as the spice may irritate your cat’s stomach.

✔ As a general practice, consult your vet before adding ginger to your cat’s diet. Similarly, take your cat for further diagnosis if ginger doesn’t work and instead, the condition you’re trying to relieve only worsens.

Does The Part or Form Of Ginger Matter?

Ginger comes in different shapes and forms. As a plant, ginger is made up of the roots, stems, leaves, and flowers.

Also, the spice can come combined with other food ingredients. It’s not unusual to find a cat owner at a loss as to which part of the ginger plant or ginger-based food is safe for their feline friend. Is ginger root toxic to cats?

No. On the contrary, ginger root is safe for cats. However, ginger roots are quite tough and you wouldn’t expect your feline friend to chew them without getting choked.

So, your best bet is to grind the roots into a fine powder and sprinkle the powder over your cat’s food. You can also smash the roots and use them to prepare ginger tea, then serve the tea to your kitto.

However, remember that other lilies, such as the daylily and true lily, are unsafe for cats. And that goes for ginger leaves too. So, are ginger leaves poisonous to cats?

ALSO READ: Can Cats Eat Corn? Is It Harmful For Your Kitty?

Is gingerbread poisonous to cats?

Another common question most cat owners often ask is, can cats eat gingerbread?

Unfortunately, gingerbread is not safe for cats. Gingerbread is usually made of ingredients that might be toxic to your cat, including raw dough, spices, and the artificial sweetener Xylitol. Much like gingerbread, ginger snaps may be unsafe for your cat depending on the toxicity of the ingredients used.

Generally, you want to avoid ginger-based foods that are laden with spices like onions, garlic, cinnamon, cloves, etc., as well as sugars and salts.

As pickled ginger tends to contain sugar and spices, you’re better off not feeding it to your feline friend.

Can cats have ginger ale?

Ginger comes with a pungent smell that cats may find repulsive, which is more the reason you should mix ginger into your cat’s food.

When it comes to ginger ale, the ingredients aggravate the pungent smell, making it unlikely that your kitto will even come near it. 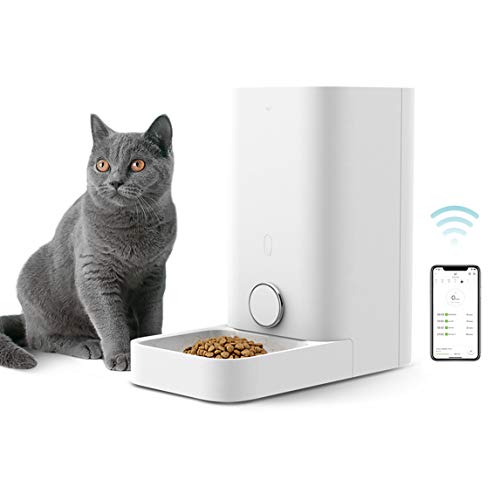 How to Give Ginger to Cats

Since ginger is safe for cats, your next concern is how to use ginger for an upset stomach in cats or to relieve other conditions like anxiety and nausea.

Here’s a brief process on how to prepare ginger and the best way to serve it to your cat;

Grate 1 teaspoon of fresh ginger roots and add it to a cup of hot water.

Let the mixture seep till the water is cool.

When the mixture has finally cooled, cover the rim of a drinking glass using cheesecloth and pour the ginger tea into the glass.

Use a dropper to draw some of the ginger tea and drip between a half and a full dropper into your cat’s mouth.

NOTE: Depending on how skittish your cat is, you may experience difficulties holding it down so you can give it ginger tea. In such cases, you should consider grounding ginger root and sprinkling the powder over the cat’s food.

How Much Ginger Can Cats Eat?

There’s no hard and fast rule on how much ginger you should give to your cat. Usually, that will depend on the cat’s size, age, and the severity of the medical condition that you’re trying to treat.

The convention, however, is to start low and always moderate the portions of ginger that you offer to your feline friend.

So, is ginger plant poisonous to cats?

No, ginger is actually quite beneficial to cats. Just ensure that you feed the spice to your kitto in moderation, as too much of it could irritate the cat’s stomach.

link to Why Does My Cat Fart So Much? Should I Be Worried?

Have you ever wondered if cats fart? Well, like most animals, cats do fart and they probably do it more often than you’ll ever notice. Unlike human farts, most cat farts are whisper-silent and...

Salmon is undeniably one of the most nutritious fish for humans to eat. It’s rich in omega-3 fatty acids, as well as protein and lots of other essential minerals and vitamins. Salmon is also one... 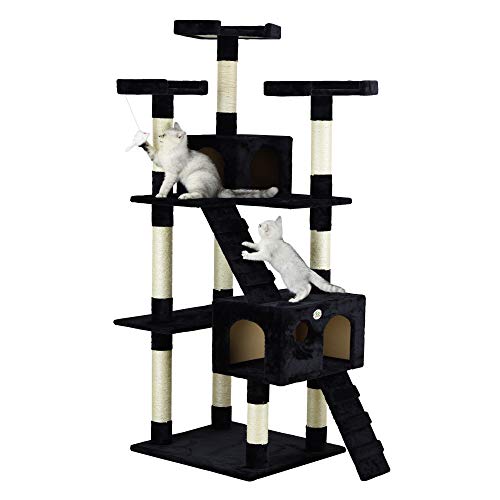